After Michael Giaccio defeated R-Truth to become the first WWE employee to become the 24/7 Champion, R-Truth would interrupt a meeting between Michael and other WWE officials who were about to sign Michael to become a WWE Superstar. WWE Official John Cone counted the pin and R-Truth became a 23-time holder of the WWE 24/7 Championship title! 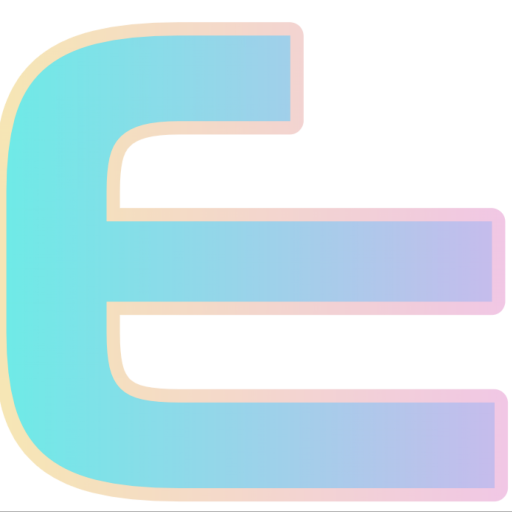